Why Chamomile Tea Makes you Sleepy 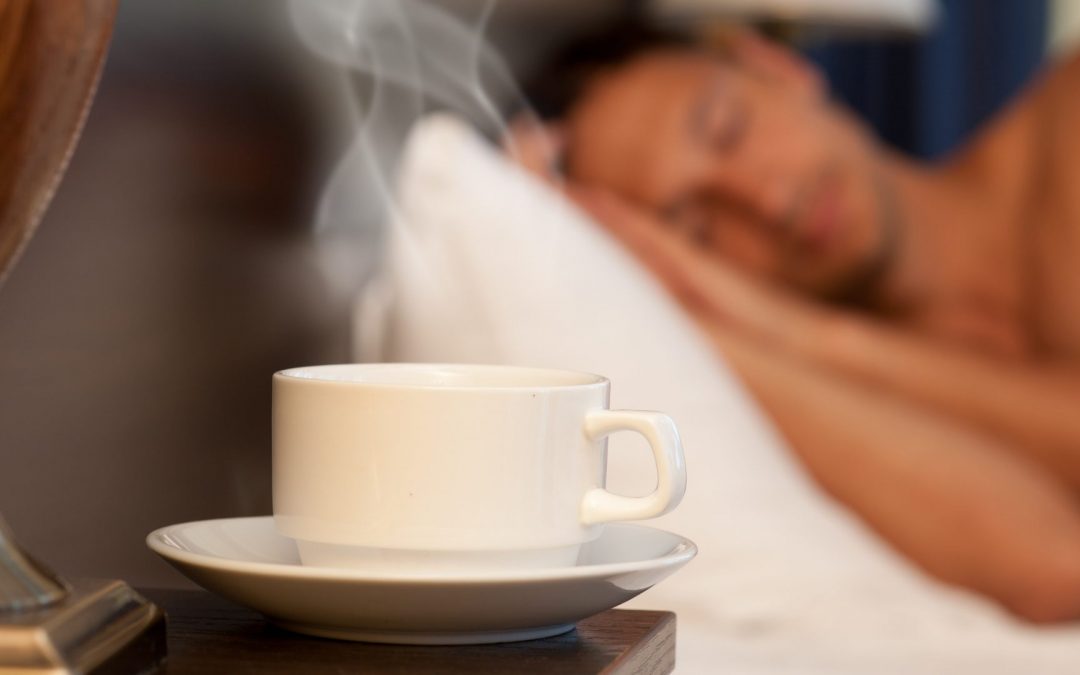 If you want to know why chamomile tea makes you sleepy, keep reading because that’s what this article is about. I will discuss the science behind this magical tea ( in plain English) and why it is a catalyst for sleep. Let’s dive in!

According to a study by CDC, 1 in 3 adults doesn’t get enough sleep at night. One of the primary reasons many adults find it hard to sleep is the habit of drinking tea a couple of hours before they sleep. Taking Chamomile tea is a common remedy recommended to people with sleep disorders to help them sleep quickly.

The main reason behind chamomile tea’s ability to make you sleepy is its chemical structure. Chamomile’s plant extract contains a chemical called apigenin, which is known for inducing sleep whenever it gets in contact with GABA receptors in the brain. When this chemical binds with the brain’s GABA receptors, it creates a calming and relaxing effect in your entire body, which in the end makes you sleep off easily.

There have been several studies that have demonstrated the impact chamomile tea has on sleep. One of these studies was done in 2015 on 80 women that had just given birth because these usually have trouble sleeping. After the survey, it was discovered that the women who took chamomile tea found it much easier to sleep than those who didn’t take this tea.

Chamomile tea has no caffeine

Caffeine is one of those chemicals that is known for causing sleep disorders. It does this by disrupting the circadian rhythm, an internal clock that tells the body when to sleep and wake up. Drinking any drink that contains caffeine will literally delay your sleep hormones because the body will assume it is not the right time to sleep yet.

Chamomile tea has over the years been known as an inducer of sleep. As we have seen above, the main reason for this is that chamomile contains apigenin, a sleep-inducing chemical when bonded with GABA receptors in the brain. Another reasoning behind chamomile’s sleep-inducing abilities is because this tea is caffeine-free.

For those who have trouble getting sleep, this tea will surely help you overcome that problem. However, there hasn’t been any research to prove that chamomile improves one’s sleep quality. But some people have reported having an overall better sleeping experience whenever they take this tea.

The effects that this tea creates are also different for each person, so you may have to carefully study your body by gradually increasing the amount you take in order to determine the optimum amount you need. Looking for a chamomile tea that actually tastes good? Try Xenvi Relax Wellness tea, infused with the taste of citrus, and blackberry and thank us later!